Kai Ra begins each morning by giving praise to the things she is thankful for. One of the things she praises is the United States, the country that she has called home for the past ten years.

She praises the U.S. for providing “order and discipline”, two things she says that are severely lacking in her home country of Burma. “Our country has no discipline and no law, life is very difficult, until now”, she says.

Torn by civil wars, Burma has been the site of internal strife for the greater half of the 20th century. In the early 2000s, Kai Ra was caught in the crossfires of the Kachin Conflict, leading her to relocate to Malaysia. Here, Kai Ra used her voice to protest conflict in Burma by boycotting the Myanmar embassy. However, she was unable to work or earn money. Her luck changed when she was finally chosen to relocate to Texas as a refugee. In Texas, Kai Ra worked in a cell phone assembly line, amongst other occupations. These jobs aggravated pre-existing back problems and provided her with little financial compensation. No matter how hard she worked, she could not make enough to live. As she began to seek help, she experienced increasing difficulties obtaining assistance and suffered additional health troubles.

“The food stamp office told me that I was not a citizen. I had broken leg and couldn’t work and I asked them to help me. They said no. They didn’t want to help me.”

With the encouragement of her niece, Kai Ra relocated to Colorado in 2015. Since, Kai Ra has been an active member of the Project Worthmore community. Beginning as a volunteer at DeLaney Community Farm, Kai Ra was able to explore and fulfill her passions in this environment.

“It is my happy place”, she says of DeLaney. Reminiscent of her life in Burma where she grew roses and raised farms and chickens, Kai Ra says that she is excited for April when the growing season can begin again.

Since her arrival, Kai Ra’s role has evolved within the organization, where she now serves as a babysitter for the many families who come to Project Worthmore’s English classes. Every day, she can be found far before classes begin, cleaning every nook and cranny of the babysitting room and preparing the toys. The children start to trickle in. She smiles and says each of their names as she takes them into the room, showing, and telling them all the possibilities they have before them. These children are treated as if they were the children of celebrities. Her love for them grows their community and ensures us that they, and their families are home now. 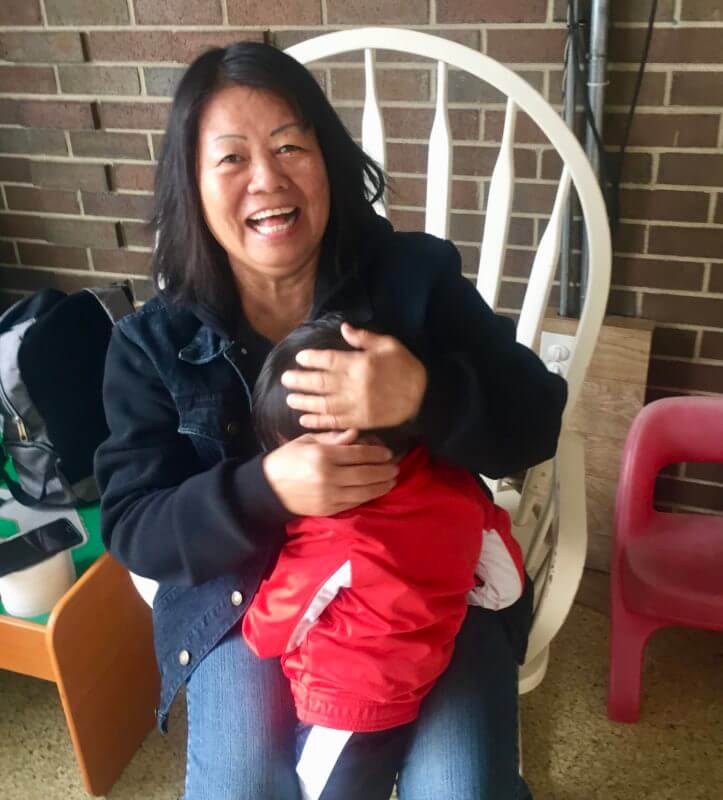 These days, Kai Ra’s community is composed of her church, her sewing class at the African Community Center, and Project Worthmore. When asked who the closest friend she has made here in Colorado is, she replies with an enthusiastic “All of them!”, referring to the community of refugees and non refugees alike that have been her support system for the past four years. The friends she has made have provided her with “oil, rice, clothing,” and more. In return, she says that she helps watch their children when they are in need.

Auntie, as she is lovingly known by many, finds ways to connect with everyone she encounters. She connects with mothers about the violence and fighting seen in their home countries and the experiences they share as refugees.

“Refugees need to come here. It’s very good for us. Some countries are fighting. Some of the babies’ parents talk to me… there is a lot of fighting in their states, I tell them ‘same, same’. It’s very sad. I say, I’m sorry”.

Though happy with her life that she has created in the United States, her one recommendation for the United States would be to be more accepting of refugees. “America has a lot to share, a lot of help. When I take the bus, sometimes I don’t know where to go — I’ll say ‘help me, help me’, and a lot of people help me. I like it like that. I love it.”

She hopes to one day visit Burma, but is happy with her life that she has created in the United States. When asked what her wish is for Burma, Kai Ra responds, “My Burma? I want peace. I don’t want war”.

Kai Ra has been a member of the Project Worthmore community for four years. Everyday we are so thankful for the spirit and heart that she brings to the organization. Thank you for everything you do, Auntie Kai Ra!

Inspired by this story? 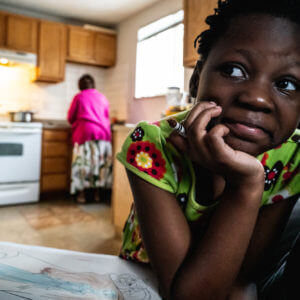 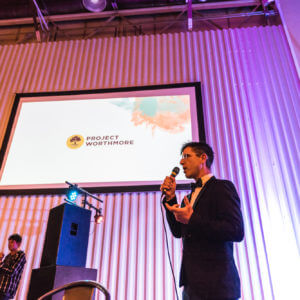 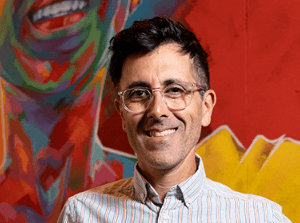